Today we’re gonna be taking a look at two new products that I think are really exciting for the budget filmmaking community.

Aputure is one of my favorite lighting companies and they’ve produced a lot of really exciting and innovative lighting products over the past several years. The technology that they’re spearheading and innovating has been getting more and more complex, but it’s also been getting more and more expensive. A lot of amateur loyalists, like myself, have been really excited about their new lights, but couldn’t quite justify the price points for a personal setup. So I was thrilled when they announced that they would be releasing new budget lights, because that’s the space that I reside: Lowbudgetville, Lowbudgetland.

Today we’re going to be unboxing the Aputure Amaran 100D and 200D and seeing how they might look in the lighting setup. One of the ways aperture was able to keep the cost down is by not including a fancy case. That’s okay because I like storing my equipment in hard cases anyways, so I’ll be cutting out some custom foam for these.

Included we’ve got a reflector bell. The main reason that I love these Bowens mount lights is because of the wide array of light modifiers already available on the market. Just several years ago, only photographers really used Bowens mounts but with the advancement of LED technology, now we’re able to have a strong concentrated point of LED light. So now we can also use Bowens mounts for a lot of video applications as well.

And here we have the light itself. Check that out. Almost forgot the sticker sheet. So that’s everything included in the box.

They kind of want to eliminate the dangling break situation so this cable is about nine-and-a-half feet long. That’s not even including the cord that connects it to the wall. So as long as your lights are not higher than nine feet, your brick should be on the floor. Hopefully. Theoretically.

I will say that this bell is a little bit sturdier than a lot of my other ones.

Here’s the main unit itself. It’s got a nice little cover. Looks like there’s a little protective surface over the LED COB unit which is not the case for my other aperture COB unit. I’ve still been running my Aputure 120T. That’s before the daylight version existed. So I’m really happy to have these daylight balanced versions now.

The part where the light actually attaches to the stand looks like really sturdy machined metal. The rest is all plastic, but it feels pretty good. Real-world use will be the deciding factor but it feels pretty good. This knob right here is metal. The rest of the body is plastic but it doesn’t feel like super cheap plastic it feels feels like kind of mid to high-grade plastic. Of course it doesn’t feel as good as an all metal design, but that’s one of the ways that they’ve been able to cut the costs on this Amaran series.

It’s also really nice they added this umbrella holder in case you want to use an umbrella.

This is fancy I’ve never seen this before. The cable that connects the brick to the wall. It’s a little locking system so it won’t come on down unless you pull this little latch. Oh fancy town. Won’t you take me to a fancy town?

You’ve got this nice little display on the back that you can see in the dark. If you click the dial, you can increase the light by 20% increments. Or you can use the dial to fine tune the exact brightness you want.

They kept the price down on the Amaran as they did not include a remote. As a one man operation, I love having that little remote, so I can adjust the lights while seeing what they do behind the camera. However, in lieu of a remote, they have an app.

Here’s the 200D, the contents of the box are pretty much the same. Only difference, the power brick is a little bit larger, we can see the units are basically identical in size. On the 200D, the COB is significantly larger.

The reason I got both a 100D and a 200D instead of getting two 200Ds, and having a little bit more versatility is I heard, and we’ll see if this is true, that the 200D actually makes a little bit more noise than the 100D. While the 100D runs pretty silently, 98% of what I shoot doesn’t require sound. So the 200D is probably going to be my main workhorse. But for the instances where sound does become an issue, I want the silent light just in case.

So we’re gonna do a basic sound test to see if the fan on this is significantly louder than the Aputure Amaran 100D.

The light has been on for a one minute and fifty seconds and as it warmed up the fan kicked in. That’s not a pleasant sound, placing the light about one inch from the mic is not terrible but it’s not great either.

So let’s compare that to the 100D. And again, we’re gonna hold that up one inch from the mic. I don’t know about you, but that seems quieter to me. About -3dB quieter. Both of them actually aren’t that bad. But depending on how sensitive your mics are, where the lights are placed, it might be worth considering.

If you’ve never owned any Bowens mount lights before, know that there i a vast array of attachments you could put on these lights. Like this giant strip box that I never use but I probably will now that I have more Bowens lights.

The Bowens mount was developed by English poet and philosopher David bones. But once said, “Let’s sway under the moonlight, the serious moonlight.”

I believe what he was referring to was the simulation of moonlight that you can create with his Bowens mount. Let’s cut the jibba jabba. Let’s do a creative lighting setup with just these two lights.

So it’s pretty neat that instead of the remote where you can adjust up and down and on and off, instead on the app you can see the exact percentage from where you are. I believe you can even save settings for different lighting setups.

You could create this very simple light setup with only two lights. I am however using two modifiers as well. I’ve got this deep parabolic softbox umbrella fold out by glow. We’ll link to that in the description below. I love this modifier. It’s really fancy. It’s got a little deflector plate on the inside which reflects the light out to the outside which reflects it forward. There’s an inner baffle, a forward baffle and a little egg crate in the front to direct the light exactly where you want it and back there I’ve got the long strips off box that has an inner baffle and a diffusion in the front.

These are really nice lights. I really like them. They represent colors very accurately. It gets really bright. Actually, uncomfortably bright. And the app is pretty nifty. Each of these lights come in daylight and there’s also a bi-color version available as well. The bi-color ones range from daylight to tungsten, but you don’t get as much brightness out of those. That’s why I opted for the daylight versions.

There you have it. Quality and affordability. That’s aperture in a nutshell. Do I recommend these? Absolutely. 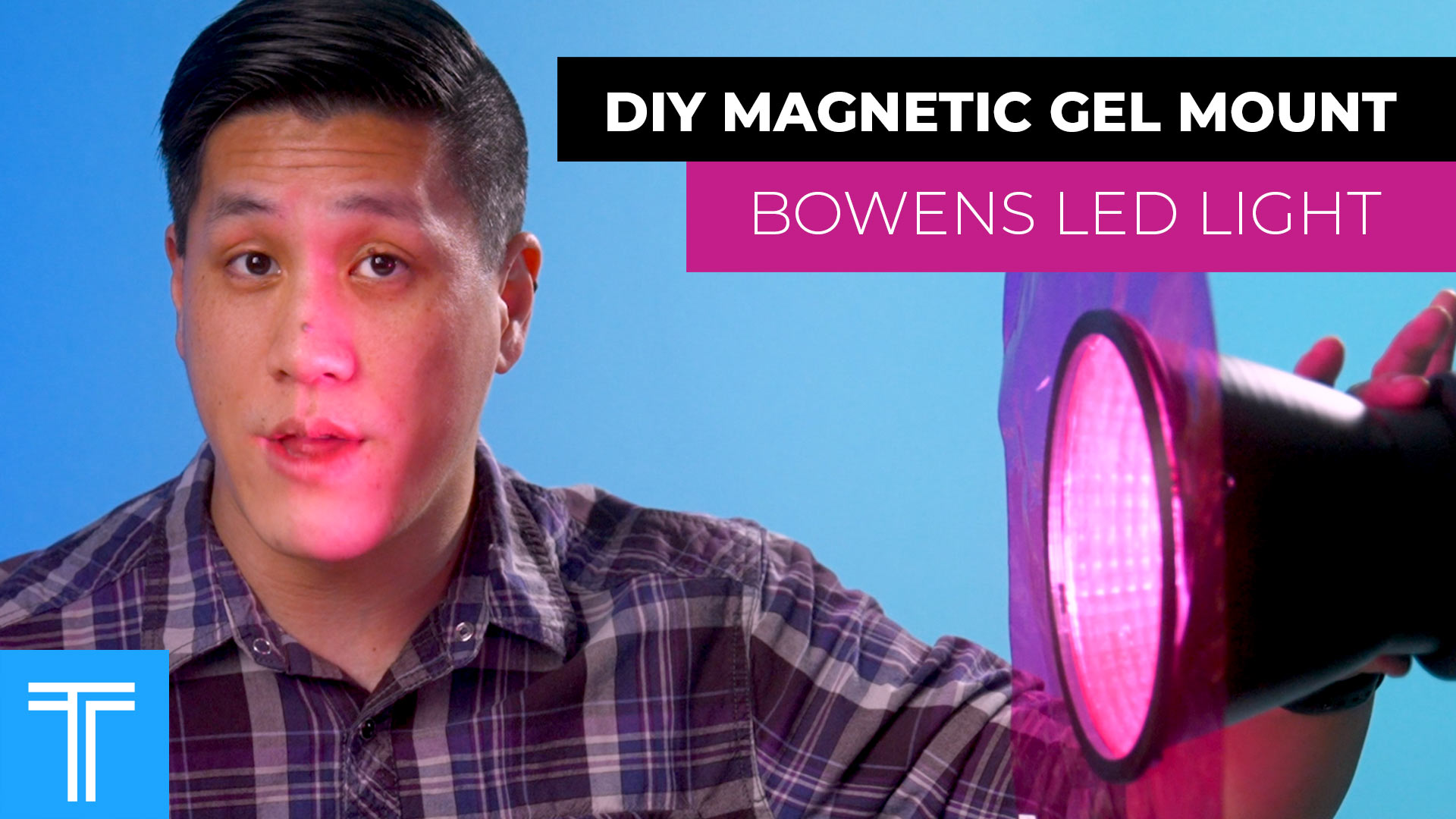 INTRO I’m going to show you a neat little gadget that will help you incorporate more colored gels into your lighting setups. It may not 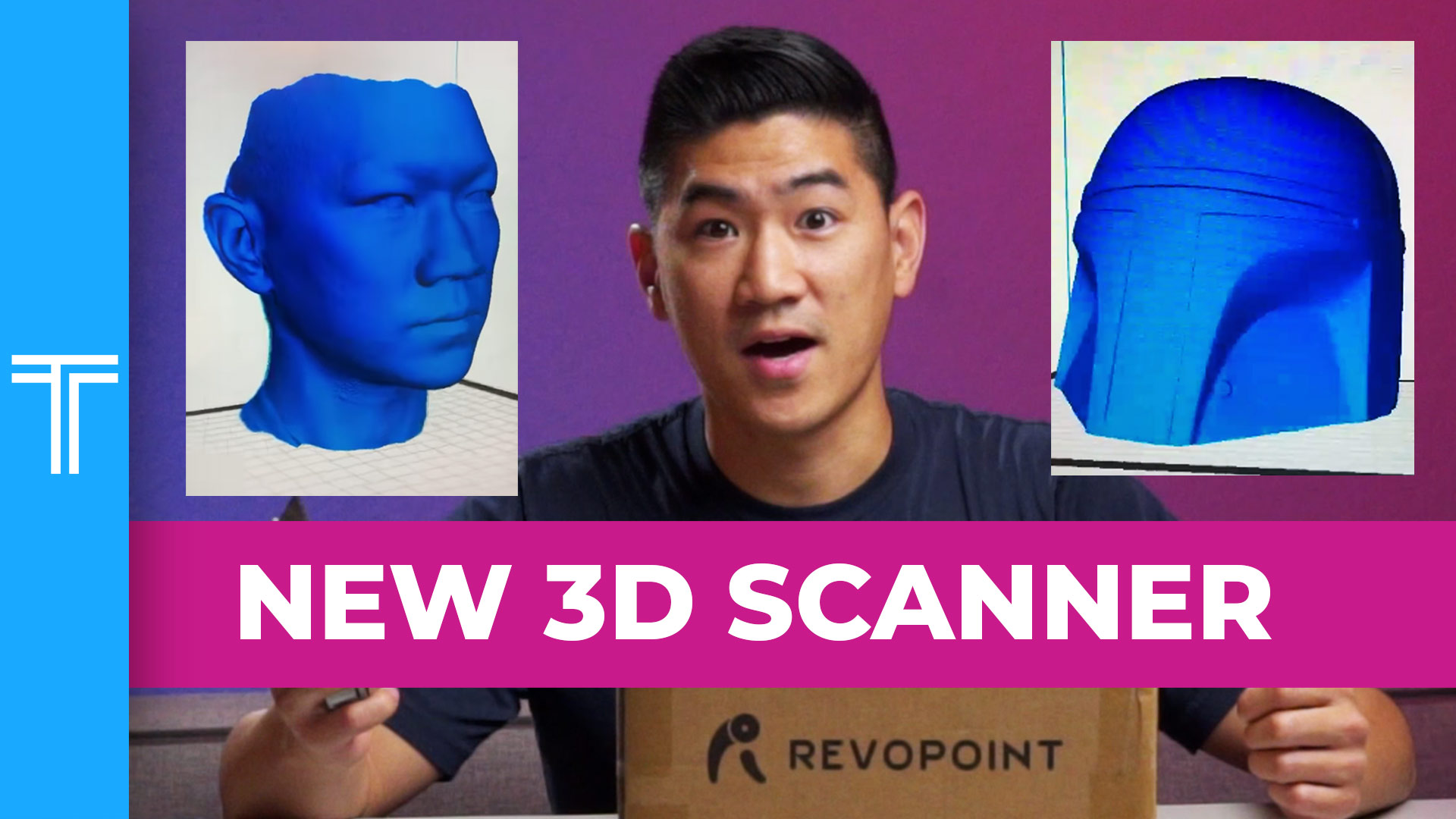 INTRO How’s it going everyone? This scanner just came out, I did not get the Kickstarter, I got the pre order that they were doing